Armed With Keyboard Review For The Unwanted Wife by Natasha Anders 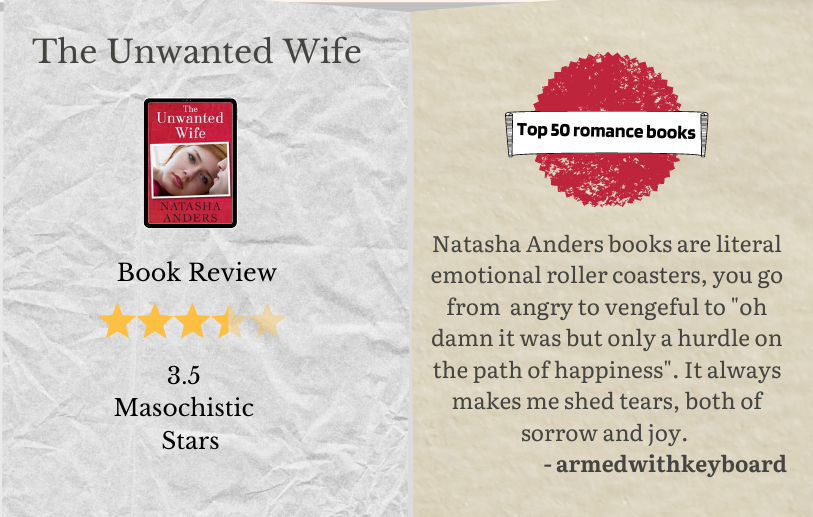 *Warning Contains Spoilers (I can never review a book without addressing all the essential bits of it!) 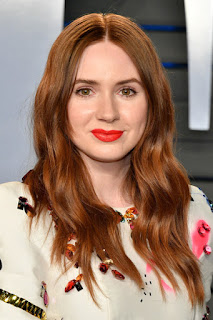 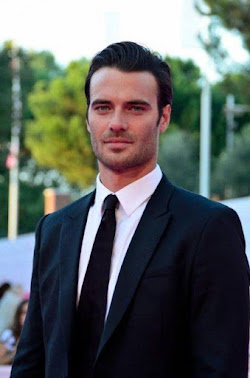 Damn! The whole story seems twisted. Every time I read the book, I feel as if Alessandro and Theresa's life started from the first page of the book, and before that, there was nothing. It was the two living in a haze waiting for me to pick up the book.

I understand the situation Theresa was in But my god! They allowed it to continue for two years and let the misunderstandings keep them away. For all his charm, Alessandro acted like a teenager after Theresa's dad forced his hand.  Oh, we all know it wasn't that simple, and that property was involved. But instead of talking about it, smart guy that he was, he continued to mistreat his wife.

Often Alessandro wondered how Theresa could have believed that he was in love with her. Cue the first time they met, and Alessandro shamelessly flirted with her.

His words as Theresa remembers them:

People only have to exist for others to believe that person is in love with them. This was akin to Alessandro handing her a love letter.

What pissed me off is the transition where she is supposed to start forgiving him just because he now knows she has been blameless all long. It's as if he expects her to forget everything and say:

"Oh yes, let me bend over backward and be accommodating to you. It's not as if you have treated me like shit for the past two years."

And throughout the book, he did this. He was sorry and expected Theresa to get in line with his new plans. He called her childish, even when her reaction was valid and deserved. For two years, he hurt her, neglected her, and when she finally grew a backbone, she was suddenly desirable.

To generalize this, we have all been in his place, wanting things that we can't have.

Another part of the book that I would like to dissect: Not keeping in touch with her when he went to Italy. That was quite absurd. Yes, yes, he said that he might have left Italy if he had heard her voice and come back, but that's a bit hard to digest. Even after all the explanations, it still left a bad taste in my mouth.
Now let's talk about Theresa:
The things women do for love, even fictional ones! They tolerate shit and are happy to survive on just a smidgen of what they deserve. Theresa spent a lot of 2 years in a daze of having her dreams trashed. I think her cousin, either Rhyss or Lisa, mentioned the battered-wife-syndrome, and boy were they right. She continued to love him despite the way he treated her to continuous scorn. She was isolated in their house, and she chose not to do anything about it.

Despite that, Theresa is more relatable than any badass heroines out there. While we would all love to have the "I don't give a shit" attitude, not all of us are built that way. We look at abusive relationships and say, that's never going to be me, and sometimes even scoff at how weak a person looks for not leaving that relationship. But often, we fail to realize the terrible situation they are in and misjudge them. Not understanding that the person we consider weak is trapped in their own misery and finding a way out isn't a priority. It felt as if Theresa just went along with things, hoping things would settle down and get better, but after two years, she knew they weren't going to.
How did Rhys and Lisa not talk Theresa out of the marriage? Or ask her to get a divorce before this? They seemed pretty close and knew what was what.

This is where things get a bit murky. And even I have to admit. He did try to make it up to her, seeming a bit more likable by the end of it.

And Natasha Anders has done a fabulous job of writing their story. I often wonder, why do I keep subjecting myself to this series and the answer is simple: it is a great book series. The characters are deep and riveting, and so is the entire plot. It might be a quick read, but it is damn fascinating. And this won't be the last time I read it.

Oh, I know I have a problem, but the truth hurts.

I have rooted for such couples in the past. Because regardless of how they started, we can all see that they don't really want to be with anyone else. They want their situation to change, and every romance book's plot usually ends with the lead characters getting together. So, what do you think? Do you root for such couples as well?

You can purchase the book on Amazon Here.
Even if you don't end up purchasing the book, you might be able to get a free audiobook for the unwated wife with your audible trial! That is if you haven't already availed it! And then we can talk about how we are going to read it again!
masochistic Romance Natasha Anders Romance Book Spectacular Book Reviews